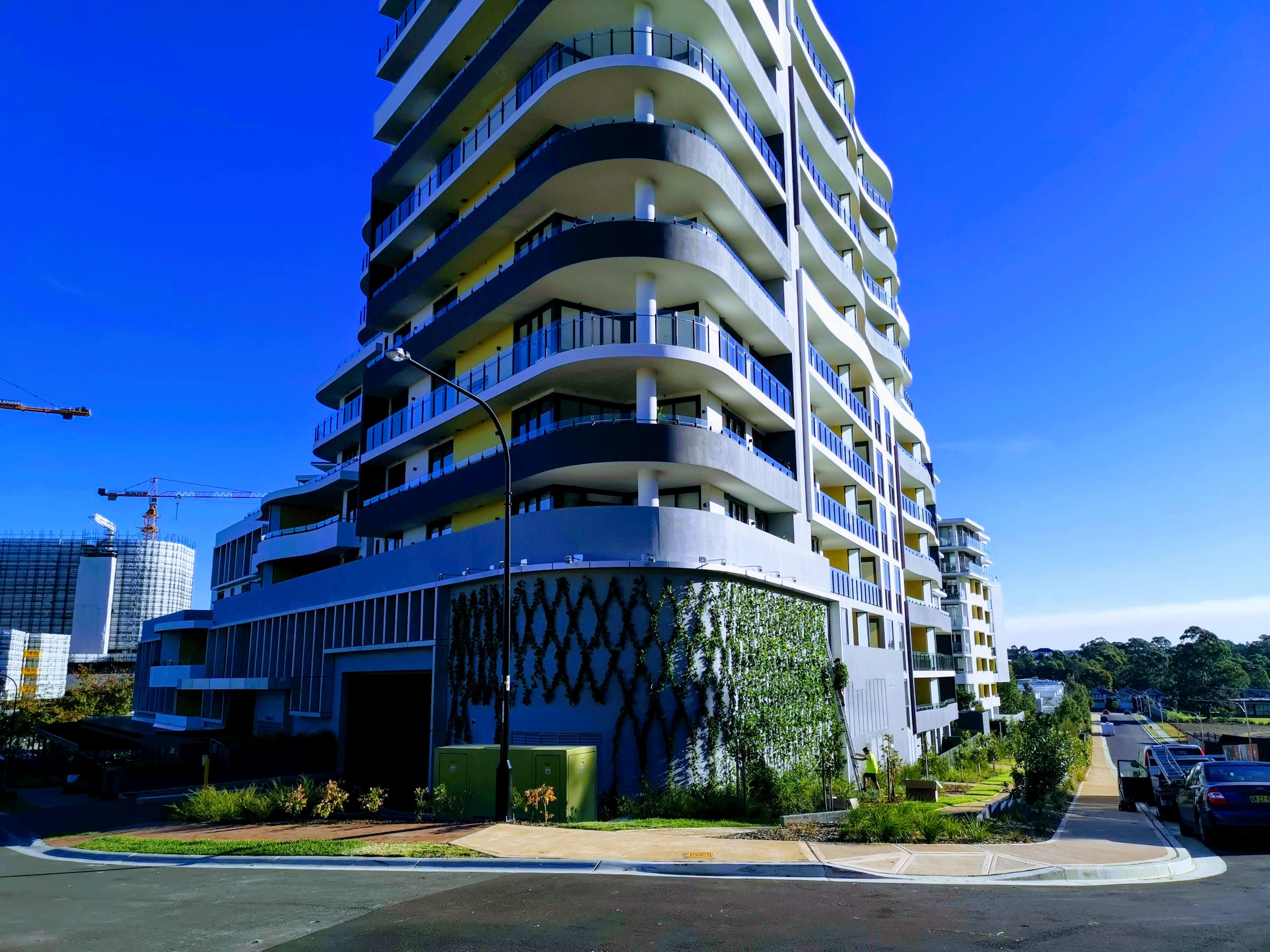 Taylor Constructions enlisted our help to install some artificial greenery on the external, street-facing wall of the brand new Haven apartment building. The greenery was being used as an interim solution while the real vines grew onto the wire system. We provided a complete solution with all of the appropriate wiring necessary to create the organic, climbing look that the developer was after. The apartment developer was hesitant to begin selling the residential properties until the entire building looked complete, and this wasn't possible until the greenery was installed because it is so imperative as a final touch.

Evergreen Walls provided a complete solution, including the wiring that we installed onto the building facade to create the impressive, organic climbing effect with the greenery. We had to perfect our wiring product and installation before offering this for the Haven apartment project and this was a challenge in itself. We are perfectionists and wanted the project to run smoothly so all of the specific details were meticulously planned before the project execution.

How Our Products Helped

Our artificial greenery has no down time and is an instant greenery solution, unlike real greenery. The original design brief for the Haven apartment building called for real climbing vines to decorate the external walls, however this proved problematic. When the developer in charge realised that it would be months, if not years before the climbing vines finally grew to be a sufficient decorative piece, they got in touch with us.

We were able to install wiring to the facade of the building and then fit our Angel Vines, English Ivy and Chain of Hearts to the wiring in the same fashion that the real vines would eventually grow. It was the perfect solution, long or short term.

The developer was able to begin apartment sales immediately with confidence, knowing the vines we installed had completed the facade of the building and would now attract serious potential buyers. We have since been contacted for further greenery installation and look forward to working with Taylor Constructions on the next project!

Here are some of the incredible people and businneses we had the pleasure of working with and their projects.

I highly recommend the Coastal Deluxe. Communication is the key to any business, and Evergreen Walls have nailed it. I can’t speak highly enough of Evergreen walls and their product. Thanks again guys.

Had lots of compliments on it! Incredibly easy to install and very satisfied with the outcome.

We are delighted with our recent purchase of the Coastal Autumn vertical garden. Great quality and looks even better than we expected. 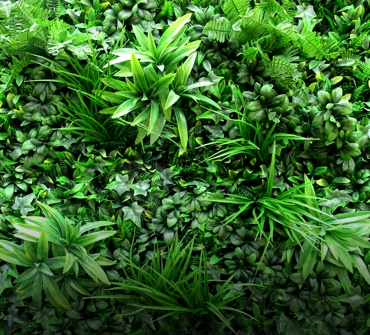 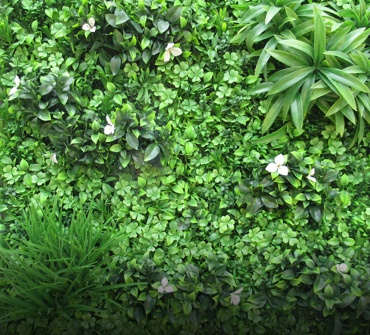 PERFECT FOR THE BEACHES 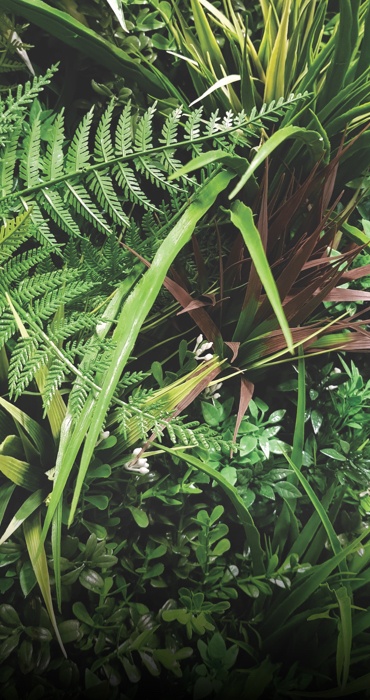 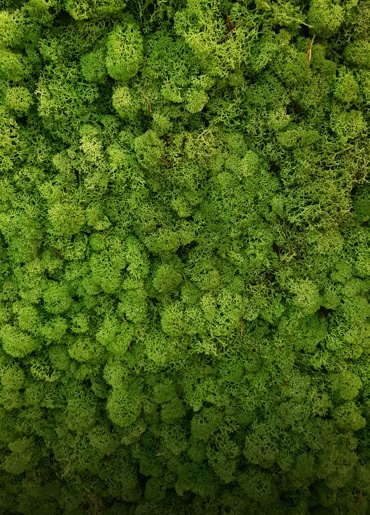 PREMIUM HAS NO BOUNDRIES 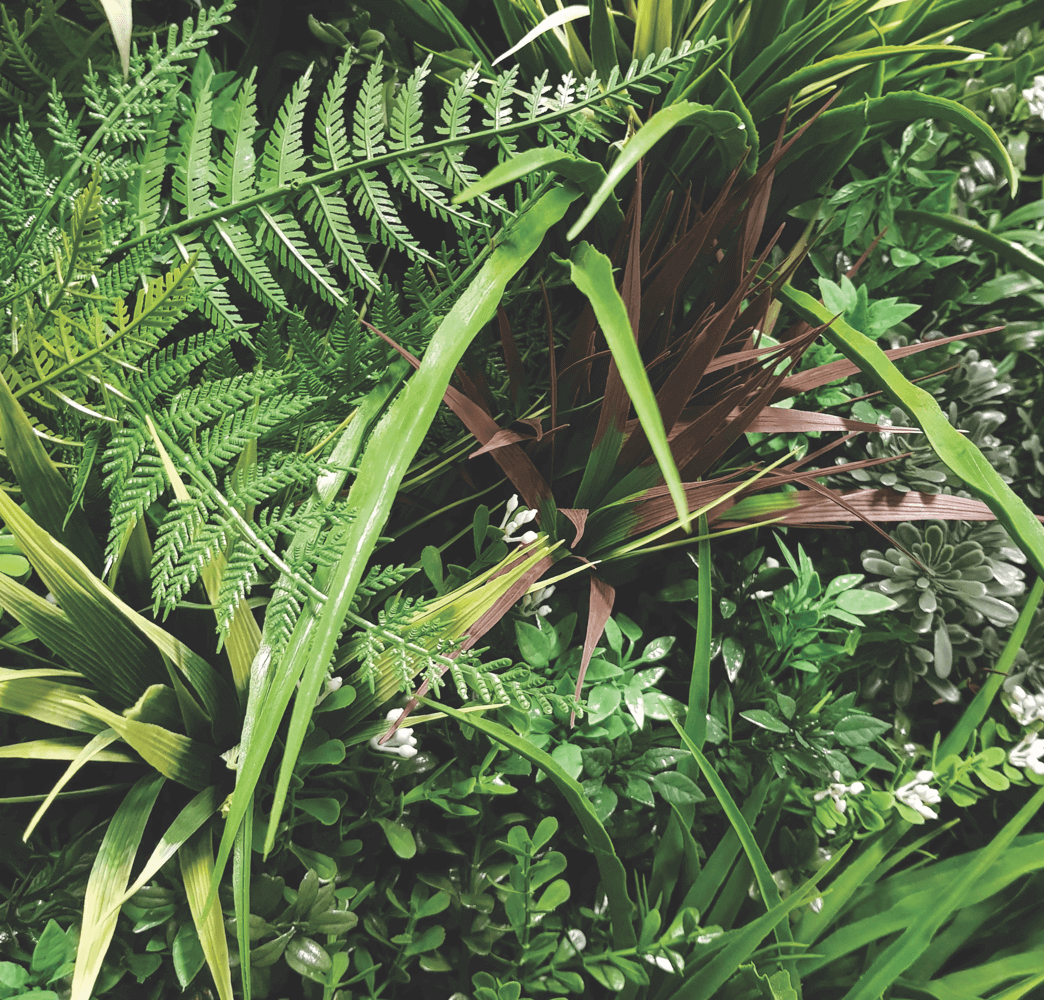