What are you Looking for?

We didn't find anything

Are Shoppers and Stores at Risk of Fire Complacency?

Christmas trees in every store window, panicked people scrambling for a last-minute gift, masses of others hungry for a Boxing Day Bargain - it’s starting to feel a lot like shopping season

The average Australian plans to spend just under $1000 in Christmas shopping, which translates into a whole country full of packed shopping centres, from Broome to Bondi. Last on the list of concerns for shoppers and stores? Fire safety.

In this article, we ask the question whether shoppers and stores are at risk of fire safety complacency.

Fire safety is taken seriously in Australia, and all commercial buildings must comply with certain industry codes to ensure they’re safe for employees and consumers. However, as any firefighter or consultant will tell you, that doesn’t mean they’re immune to risk.

There have been several shopping centre fires in recent years, like the blaze at Seven Hills Plaza that desired buildings and caused a wide evacuation. So are shopping centres as fire safe as we’re led to believe?

A study conducted by OneSteel and Victoria University highlighted the most common fire risks in larger commercial buildings, which included;

The report also found that in the space of just 10 years, the USA suffered 77,996 retail fires.

The OneSteel and Victoria University study highlighted some worrying trends about the fire complacency of shoppers in large retail spaces. It found that:

It’s clear that shoppers aren’t thinking ‘fire’ when going about their shopping, and understandably so. However, it’s important for them to take emergency situations seriously.

Retail fit outs can also pose significant fire risks if they incorporate non-compliant materials and are poorly installed. For example, light fixtures that aren’t correctly installed can pose risk of electrical fire, and store decorations with short flashover times can contribute to rapid fire spread in the case of a blaze.

At Evergreen Walls, we understand the importance of retail fire safety for shoppers and staff. Artificial plant walls have become popular fixtures in retail fit outs, and our Evergreen Panel is the only product on the market that has achieved a formal Group 2 fire certification after testing in compliance with industry standards AS ISO 9705-2003 and AS 5637.1:2015.

The test was conducted in a laboratory in Victoria, with a total of 45 panels being analysed for heat release rate, smoke output and several other factors.

To learn more about improving the fire safety of your retail fit out with safe and stunning artificial green walls, get in touch with us today. 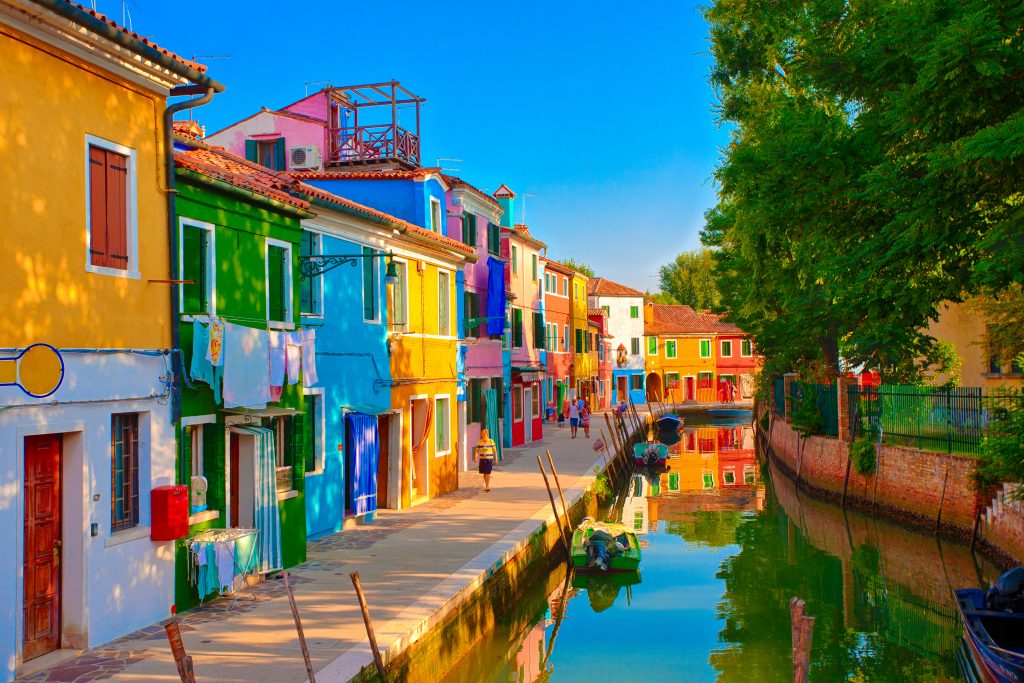 How to Make a Statement with Exterior Building ...

Exterior building colours may seem strange to some people, but this trend actually has many more benefits than you’d ... 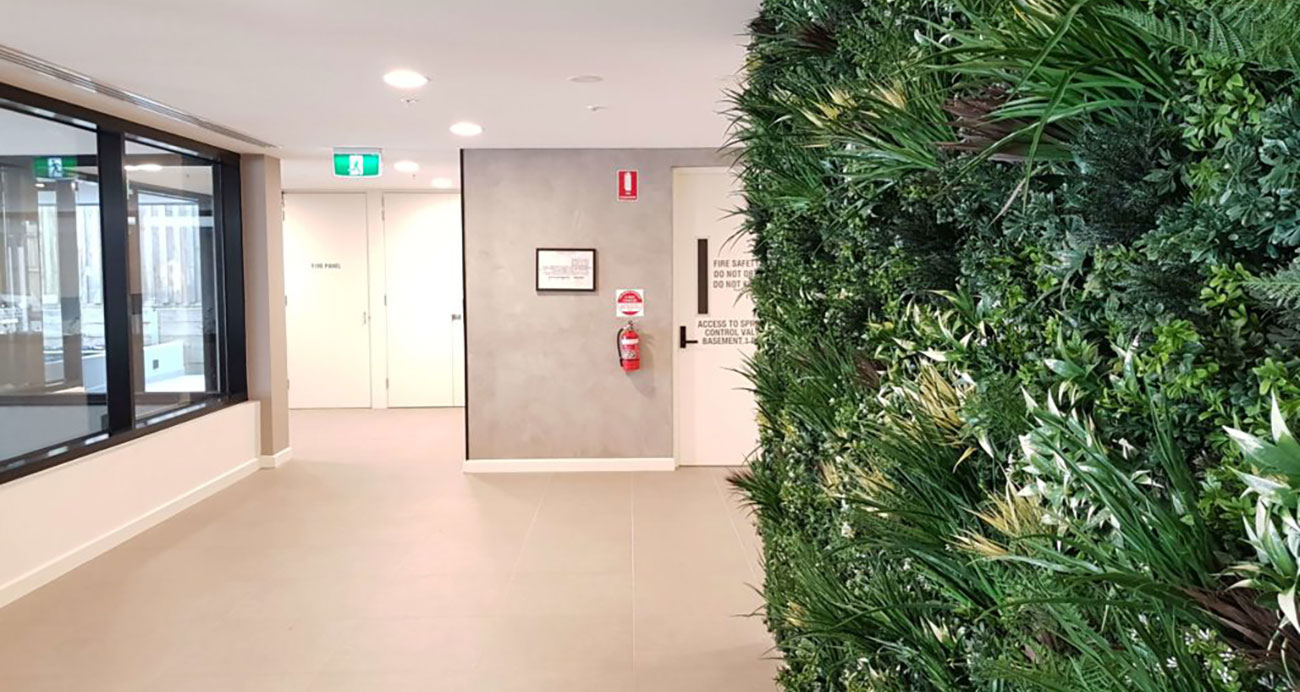 We’re proud to announce that our popular Evergreen Panel has been awarded a Group 2 fire rating - and all we had to do ... 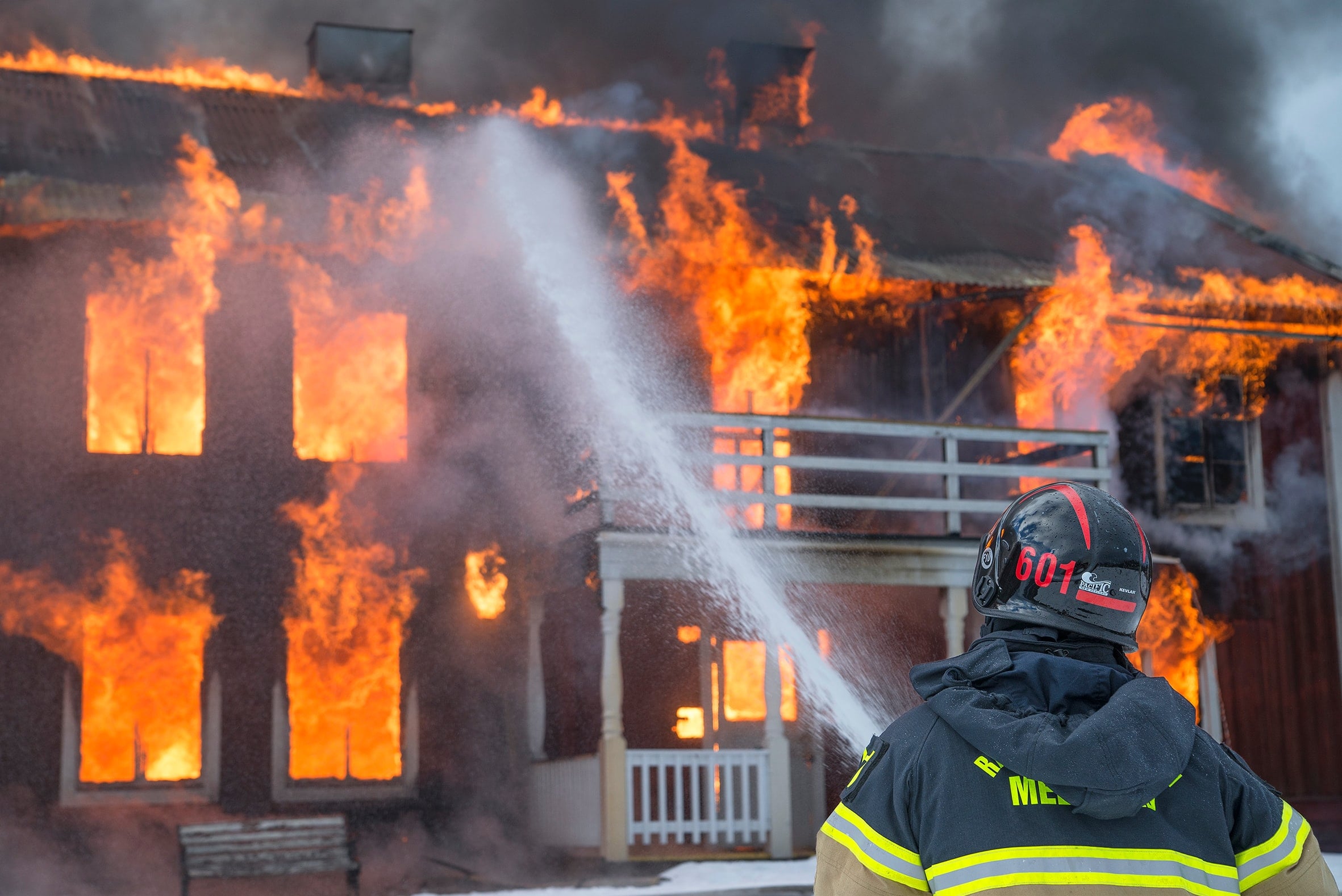 Fire Safety In Construction And Design

Why do buildings need to be fire safe? When it comes to designing and constructing buildings for corporate, commercial, ...